Enki, the god of intelligence, crafts, mischief, water and creation in Mesopotamian mythology was the founders’ inspiration to have that in the company’s name itself.

To promote the need & desirability of learning in this mercurial & constantly changing world of our fast paced technological advancements.

Passionately inspire and enrich today’s young ones for a better future.

All these years, since he took charge of his own self, Alok’s pioneeri

All these years, since he took charge of his own self, Alok’s pioneering visions on various fronts have seen him among the front runners in numerous activities he set his eyes on. Given his inherent fascination for new ideas & passion for teaching, it was only a matter of time before he gave birth to the concept of Enki.
He established Alok Bajaj & Associates, a Chartered Accountant’s firm,  in 1985 and Bajaj Management &  Consultancy Services in 1990,  before becoming a part of the   International Academy of Medical Sciences (a registered Trust) in 2005.
On the academic front, he has compiled and edited the ‘Taxation’s Year Book and Digest’ for the years 1983 to 1986, has been one of the visiting faculty at Campus Law Centre, Delhi University in 1985-86, has written & published works on tax related matters, has remained ‘Member, Regional Advisory Board’ of ‘Taxation’ magazine (the oldest publication in India since 1948), and has acted as an Examination Supervisor (in India) on behalf of University of South Australia in Dec’2003. He has also been actively involved with the students of Chartered Accountancy in his office in terms and guiding them to become good professionals and better human beings! He was a student of Science at school. He did his graduation in Commerce (Honours) from Delhi University in 1979 and was a Student Activist in his college days. He is now a Fellow Member of Institute of Chartered Accountants of India.

The best introduction to Rahul could actually be summed up in just one sentence and that is, that “He is an eloquent professional, having managed to keep the exuberance & freshness of thoughts in him, as intact as is in a person on his first job!” This one credential sets him apart!! Presently, besides being one of the initial promoters of Enki, where he is breathing his passion, he was involved in the initial setting up operations of Exova (hence taken over by Elements) in India, who are the world’s largest dedicated testing group, trusted by leading organisations to test and advise on the safety, quality and performance of their products and operations for over 40 years.
Earlier, he had an extremely satisfying continuous stint of 14 years at Hilti, a world renowned organization in the field of Building Construction and Maintenance Industry, first in India where he rose from being a Sales engineer to Director-Business Development & marketing Strategies, and then moved on as the Country Head in Malaysia where he was deputed to address the most challenging assignment of holding & motivating the lack luster staff and improving the market share in that country. His turning around of that company on foreign soil is the most path breaking achievement for him! Besides being involved in the execution of successful implementation of policies and governances, he has been active speaker at various management and motivational forums and holds development of human capital as his highest goal in life! He qualified as an Engineer from Birla Institute of Technology and Sciences, Pilani (BITS, Pilani) and did his Post Graduation in Management from Birla Institute of Management and Technology (BIM Tech), New Delhi, India.

Puneet is the storehouse of experience, having had such variety of exposures

Puneet is the storehouse of experience, having had such variety of exposures in his chequered career as have developed in him the capacity of being the observer of sorts ‘par excellence’. He is one of the initial promoters of EKHL and deserves the mantle of holding the reins of the company movement with stability, caution and promise.
He is presently the MD on the Boards of Aurav Financial Consultancy P. Ltd., a company involved in providing consultancy in the field of Investment Banking, Financial Consultancy, Project Management and Corporate Advisory Services and has an impeccable track record of successfully executing numerous IPO/Euro/ Right Issues in his illustrious career as an investment banker. He has been instrumental in setting up Investment Banking Division of various reputed investment bankers.More than two and a half decades of working experience in such Corporates as Essar Shipping, IIFCO, Canbank Financial Services Ltd., Apple Finance Ltd., Weizmann Ltd, and overseeing many a policy making and successful implementation runs of the same puts him at a pedestal where sets his own benchmarks of achievement and realises them with the ease of a golden warhorse! He is a graduate in Commerce with Honours and also a Fellow Member of Institute of Chartered Accountants of India.

The company has been conceived to launch websites and/ or hold & promote businesses at backend to showcase differently abled team’s core competences in the respective website etc being managed by them independently and guiding them at the same time with the experience and expertise of the founders, as and when sought for by those teams! 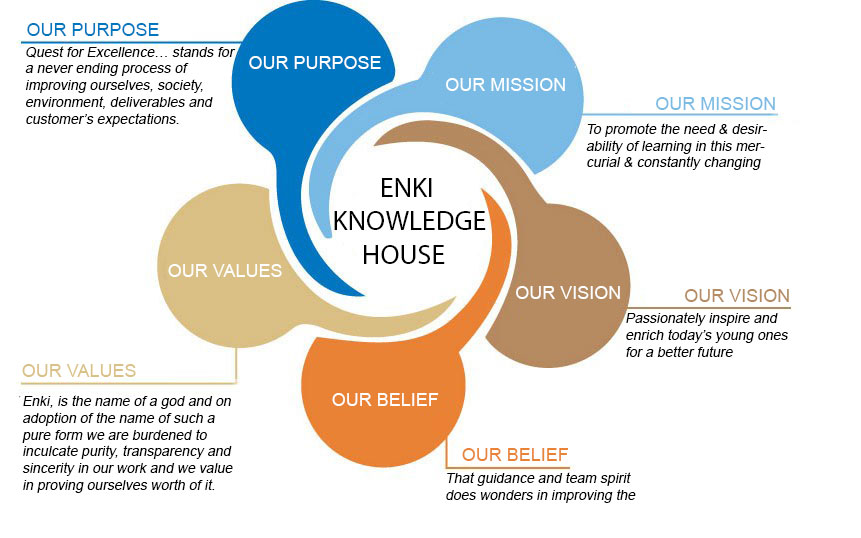 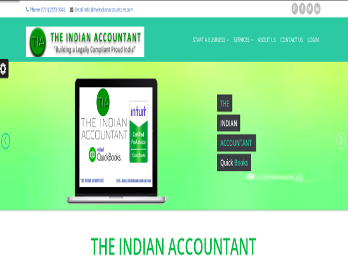 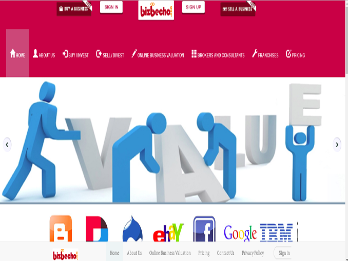 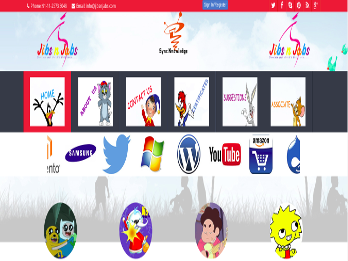 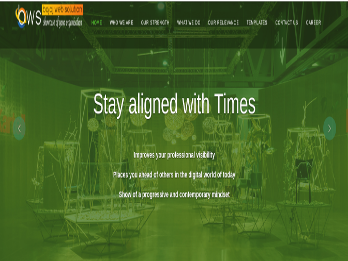 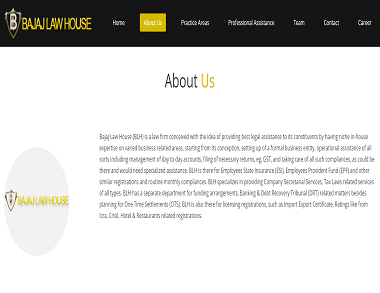 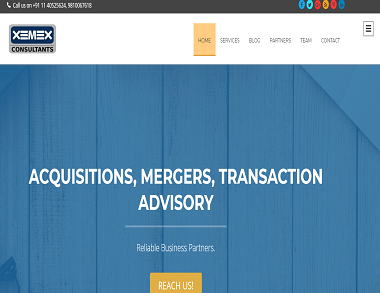